International Dawn Chorus Day is celebrated annually on 3 May.  Visit the Wildlife Trust website to hear sound clips of the birds you may hear at this time of the year in the UK, including Robin, Blackbird, Song Thrush, Chiffchaff and more.

The UN’s World Migratory Bird Day is celebrated on the second Saturday of May annually.  In 2020 this was celebrated on Saturday 9 May.  This global campaign is dedicated to raising awareness of migratory birds and the urgent need for international cooperation to conserve them.

20 May marks the UN’s World Bee Day   This was adopted by the UN as a special day of international observance in 2017 to mark the importance of bees to overall human health and welfare.

On 22 May the world celebrates World Biodiversity Day.

Plant-out tender vegetables — after all risk of frost has passed 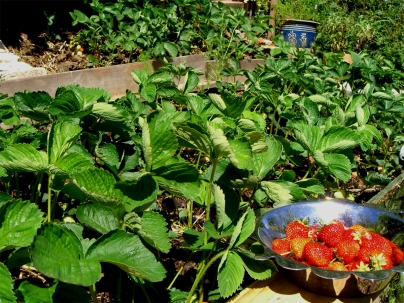 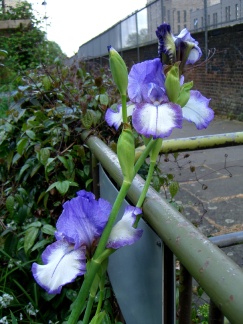